The History of Ultrasound: Part 5 (and last…) 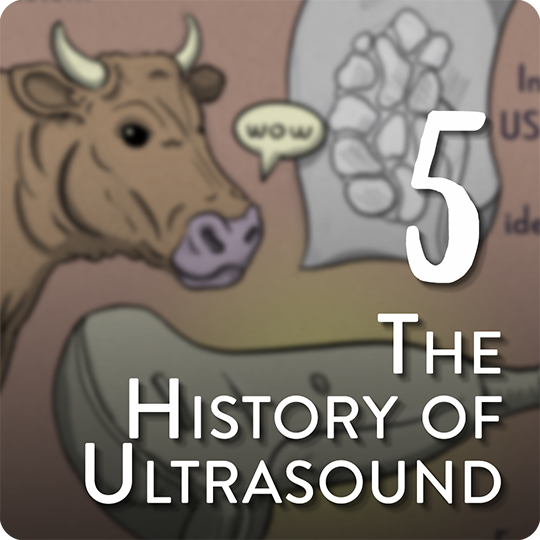 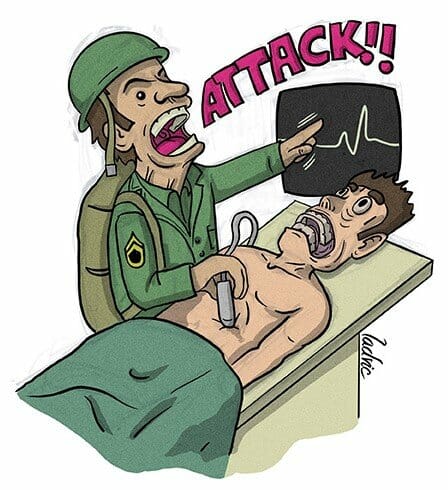 Wild collaborated with John M. Reid, an electrical engineer, and they developed a method to detect and image tumours of the soft tissues, including the breast and colon. 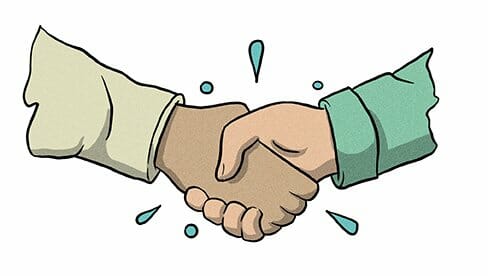 In 1952, they produced two-dimensional ultrasound (B-mode) images of the bovine kidney cortex; Wild and Reid subsequently identified recurrent tumour in the thigh of a human patient. 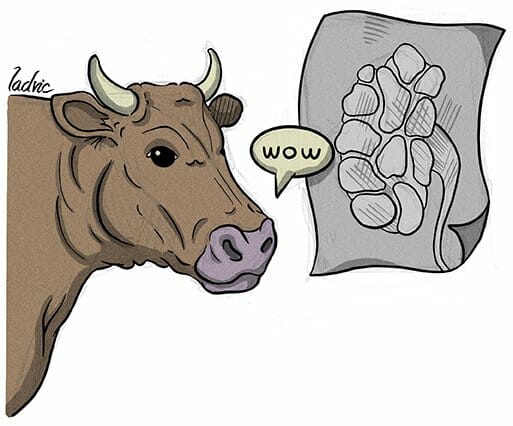 Further research led to the development of the original handheld B-mode transducer.

And of course, here it is, the infographic: 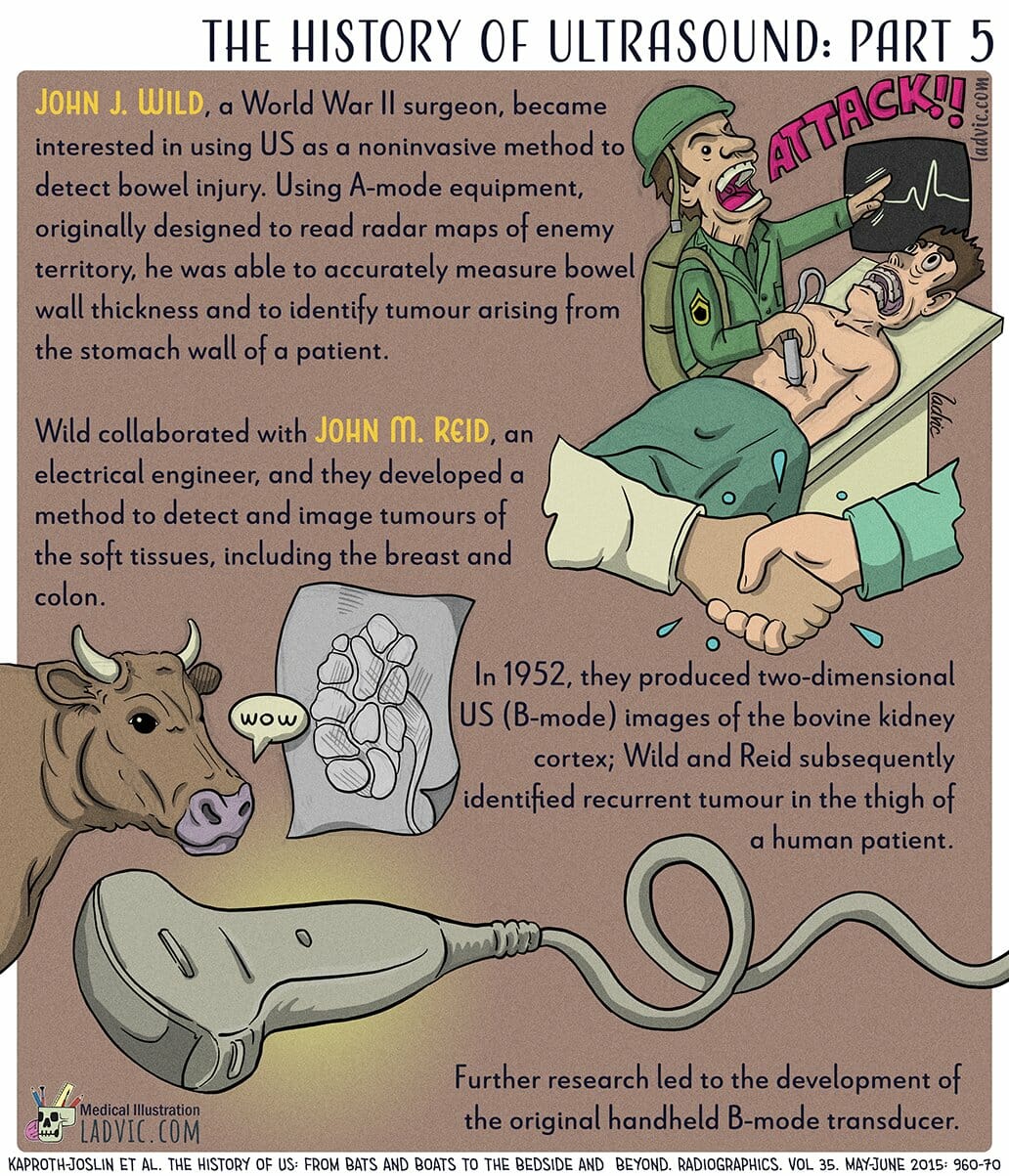 Did you like it? Leave a comment,..share it with your friends,… or follow us on social media!

Want to read it from the beginning? – The History of US: Part 1 is [Over here]