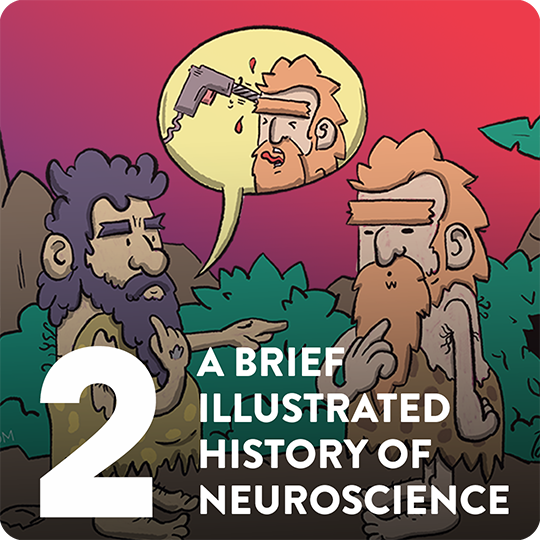 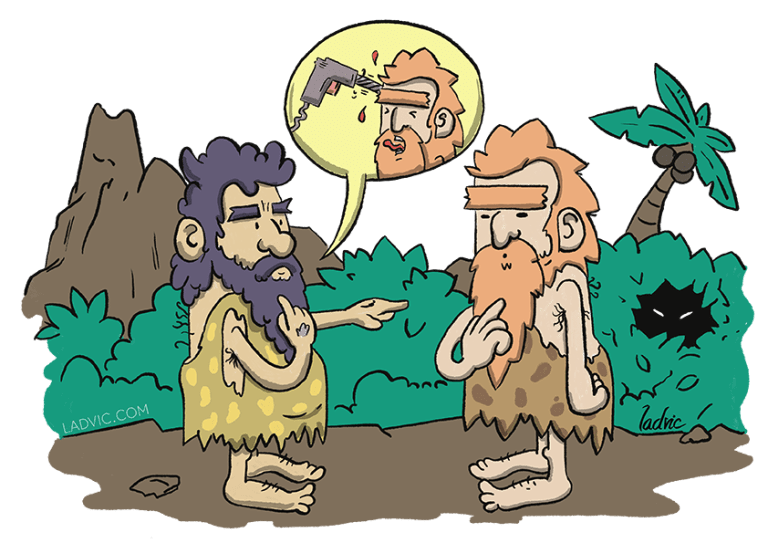 There are many theories for this. One of them, is that the trepanators were leaders or doctors of the tribe and that the procedure was therapeutic. The trepanations could then have been done in head trauma or in individuals with neurological diseases such as epilepsy or psychiatric disorders.

The skull hole could have allowed the “spirits” causing the disease to break free. For this reason, some researchers suggest that trepanation was the first “psycho-surgical” procedure. We will see later what psychosurgery is…

One other theory is that the skulls of dead high-ranking individuals may have been trepanned, and these pieces of their skull taken as amulets or used in certain ceremonies. 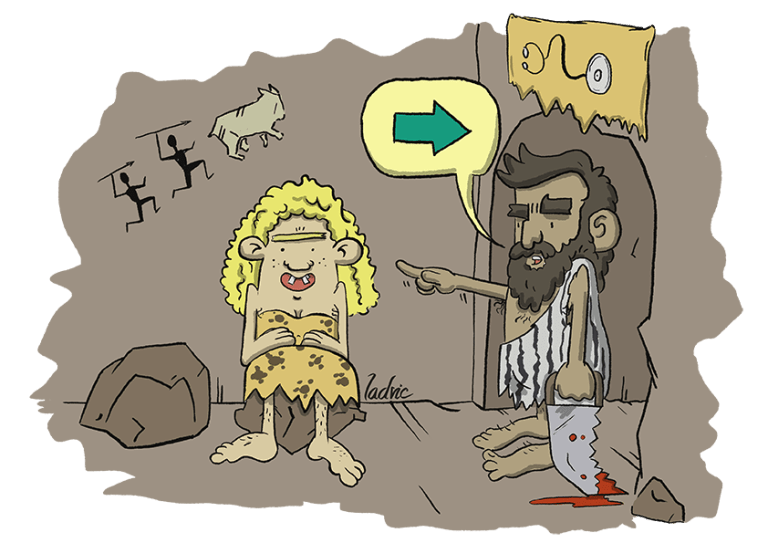 Whatever the purpose of the trepanations was, the truth is that they occurred in many parts of the planet, even among cultures that did not have direct contact with each other. Trepanned skulls have been found in Europe, Asia (Japan and Russia), South and North America. 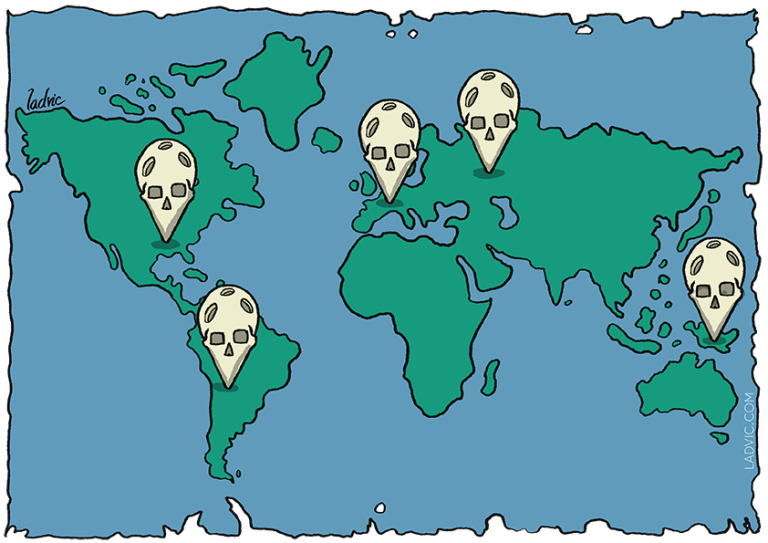 An interesting question is: How did they do it? To illustrate this, we will analyze step by step a trepanation procedure as it would be done nowadays, comparing the instruments that could have been used with the ones we use today.

Step 1: Asepsis of the surgical area (that is, cleaning the area)

Several ancient cultures made mixtures of plants with antibiotic properties. It is possible that the area to be operated was not prepared or that vegetable ointments were applied over the area to prepare it.

Many ancient cultures used alcoholic beverages, coca leaf or cannabis derivatives to alter consciousness and improve tolerance to pain. “Friend, drink this corn beer… we are going to take out that evil spirits that give you headaches“. 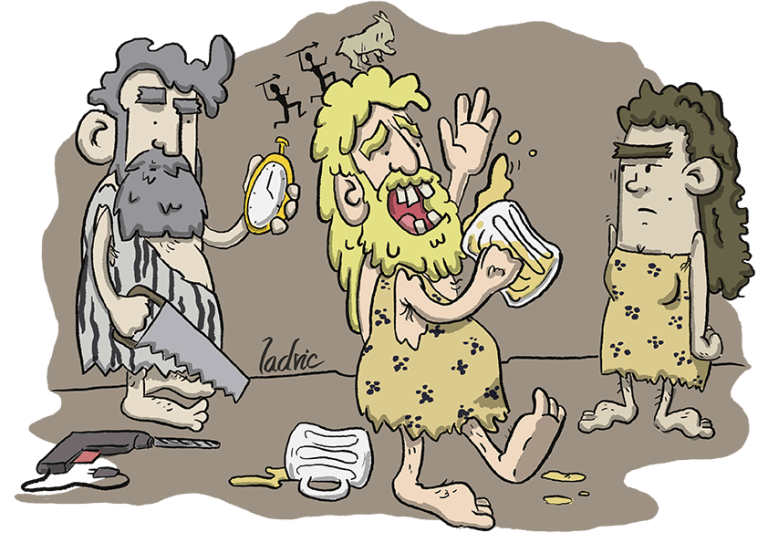 Most probably sharp stones were used for this purpose. We know that primitive man made arrowheads and spears capable of piercing animal hide. He surely could have made some kind of scalpels out of stone.

The Incas used rubber bands placed as a very tight headband that compressed the arteries that nourish the scalp. These reduced bleeding (this technique is still used today in wartime damage control to stop bleeding in the arms and legs…yes, a tourniquet).

The first trepanations date as early as the stone age, the techniques used back then were the scraping of the bone to wear it out; or the use of sharp pieces of stone to cut out the bone, also by friction. Later, when man discovered metals, instruments made of this were used.

Step 6: Let the demons out 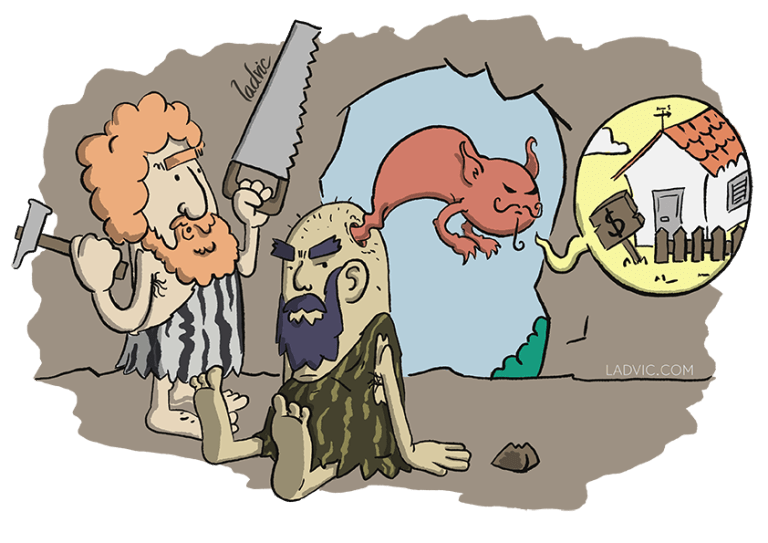 Many cultures did not, and the orifice made was not closed. The Incas, for example, placed gold molded plates on some skulls.

Needles made from plant thorns have been found and vegetable threads could have been used as a suture material. In South America, some cultures use beetle heads to close wounds! They make the beetle (or large ants) bite the two lips of the wound and then cut off its heads leaving them like surgical staples.

Probably a lot of bed rest…

In 1953, a group of surgeons from Peru performed (successfully) the evacuation of an intracranial traumatic hematoma using old Inca instruments.

We see that trepanation is fascinating but a lot of what we know is based on archaeology and educated guesswork. What is true is that, throughout history many cultures have made trepanations and that many individuals received more than one trepanation throughout their lives … and they survived. 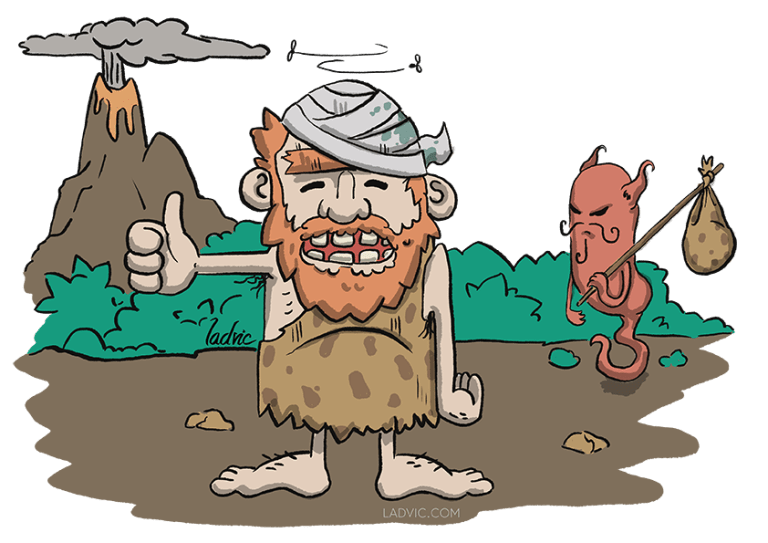 You did not read the chapter 1? Do not worry! [Here] is the first chapter of #ABIHNC.